Since 1978, Hazen Construction has left a strong legacy of excellence in building throughout the Monterey Bay area, from Santa Cruz and Monterey Counties to the greater San Jose community. Our family-owned and operated business has shown superior craftsmanship in countless residential remodels, new homes and additions, as well as in many large commercial construction projects. Some of the commercial jobs weʼve completed include California Giant Berry Farms, Valley Heights Community Center, Valley Heights Convalescent Hospital, Body Zone in Watsonville, Imura Japanese Restaurant and Pure Valley Water in Scotts Valley. From industrial buildings to custom homes, there is nothing outside the realm of Hazenʼs work capabilities.

Hazen Construction began when James and Steve Hazen came together as a fatherson team who shared a passion for building. After being stationed in Fort Ord, James pursued a career in what he loved best: working with his hands. With a military work ethic of getting the job done and doing it right, along with skillful hands and an artistic eye for detail, he put his all into building projects for Reese Construction. Some of the notable projects he worked on with the large commercial company include the Santa Cruz Boardwalkʼs Sun Room, the Santa Cruz Town Clock, many of the buildings of Cabrillo College and several building structures of UC Santa Cruz, as well as literally hundreds of cabinets and other finishing structures on the UC campus.

Making FoundationSteve began working alongside his father at Reese Construction straight out of high school. Absorbing his fatherʼs old-school work ethic and diligence like a sponge, Steve also brought his own strengths to construction projects. While he learned the old tricks of the trade from his dad, he was also gleaning the latest in construction techniques and green technology from the apprenticeship program at Cabrillo College. Combining the tried-and-true with the innovative and new, the father-son team decided to join forces. They obtained their contractorʼs licenses together in 1978 and formed Hazen Construction. The company hasnʼt stopped building since.

When James retired in 1985, Steve took over the company as president. Within a few years, Steve began to mentor his son Jeff in the trade. Today, Jeff continues to work alongside his dad as Hazen Constructionʼs Senior Project Manager.

Wood WorkingThe unique aspect of Hazen Construction that makes us stand apart from other companies is our family values combined with professionalism. This means a friendly work environment with an attitude of camaraderie that helps to complete jobs onschedule and within budget. Everyone from the president and the office manager to the project manager, foreman and crew works together to get the job done. Not only are all employees of Hazen treated like family, but this attitude extends to clients, subcontractors and everyone else that makes up the project team. Each project that Hazen Construction takes on is completed with the same integrity, excellence and attention as if it were our own. 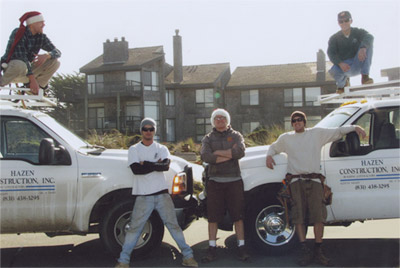 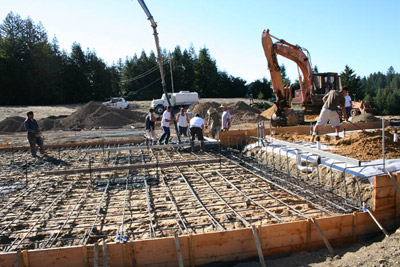 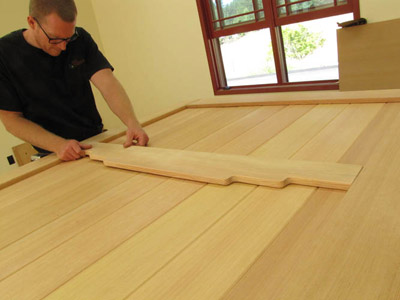